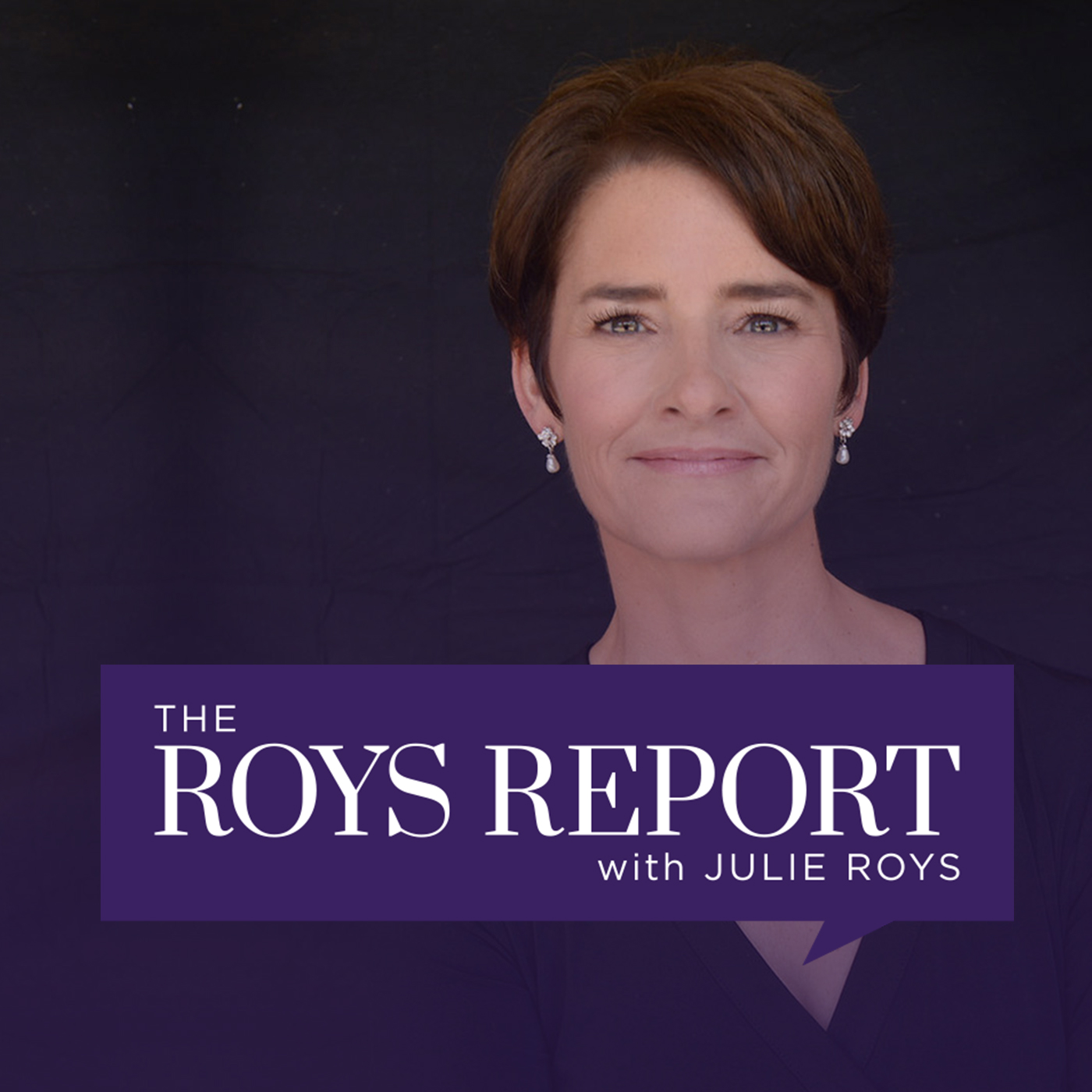 The Roys Report
What Should We Make of Crusading Bloggers?

00:00 / 46:46
Apple Podcasts Google Podcasts
RSS Feed
Share
Link
Embed
Are crusading bloggers cleaning up the church by exposing abuse and corruption–or are they spreading gossip and lowering the standards of journalism? This Saturday on The Roys Report, Julie will explore this topic with Scott Bryant and Ryan Mahoney, authors of The Elephant’s Debt–a blog critical of James MacDonald and Harvest Bible Chapel. Also joining the discussion will be Jessica Hockett, a prolific micro-blogger on Twitter.
SHARE THIS: 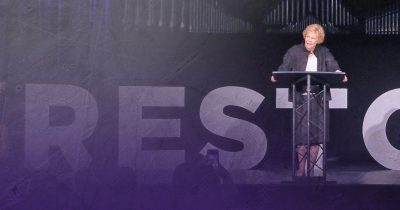 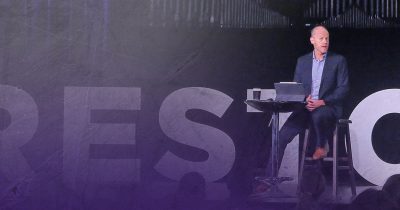 Guest Bios Show Transcript Bullying is a huge issue in schools and workplaces. But what do you do when your bully is 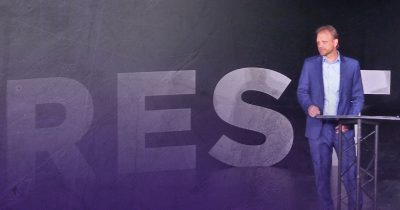 6 thoughts on “What Should We Make of Crusading Bloggers?”