Do Muslims and Christians worship the same God? Or, is Allah a different god than Yahweh, and in fact, an idol? In this episode of Seeking Truth, I discuss this hotly debated question with two leading Christian voices on opposite sides of the issue. Joining me is Dr. Miroslav Volf, the leading Protestant proponent of the view that Muslims and Christians worship the same God. Challenging his perspective is Dr. Nabeel Qureshi, a Muslim convert to Christianity and itinerant speaker with Ravi Zacharias International Ministries. Qureshi rejects the same God argument, but is reluctant to name Allah as an idol or false god.

The same God question recently became the focus of a national debate after Wheaton College placed a professor on administrative leave for claiming that Muslims and Christians worship the same God.  Many Christians supported the college and said the professor’s claim is incompatible with orthodox Christianity. Yet some, including a few professors, students and hundreds of alumni, argued otherwise, and are lobbying for the professor’s full re-instatement.

In this podcast, Volf and Qureshi discuss the merits of Wheaton’s position and Volf makes an important concession concerning his claim that Wheaton was motivated by anti-Muslim bigotry. Volf also explains why he believes one can believe both religions worship the same God and still adhere to orthodox Christian doctrine. Qureshi, on the other hand, reveals stark differences between Muslim and Christian concepts of God – and argues that Allah and Yahweh can’t possibly be one and the same.

What I found most intriguing and central to this discussion was Allah’s identity. If Christians reject the same God argument, must they accept that Allah is an idol? I was surprised to hear Dr. Volf argue for this conclusion and to hear Dr. Qureshi resist it. Yet, given the complexity of the issue, and how polarized it’s become, I can understand Dr. Qureshi’s reluctance. But, which perspective is right? And, what is truly at stake in this debate? I have been mulling this over for weeks and moderating this discussion certainly helped clarify the matter for me. Tomorrow, I’ll post my thoughts, but I’d love to hear what you think after listening to this edition of Seeking Truth! Also, I am giving away two pairs of books by both Qureshi and Volf. Listen carefully to the podcast for details

Nabeel Qureshi is a New York Times best-selling author and an itinerant speaker with Ravi Zacharias International Ministries. Since completing his medical degree in 2009, he has dedicated his life to spreading the Gospel through teaching, preaching, writing, and debating.

Dr. Qureshi has lectured to students at over 100 universities, including Oxford, Columbia, Dartmouth, Cornell, Johns Hopkins, and the University of Hong Kong. He has participated in 18 public debates around North America, Europe, and Asia. Following the release of his first book, Seeking Allah, Finding Jesus, he received the Christian Book Award for the categories of both ‘Best New Author’ and ‘Best Non-Fiction’ of 2015.

Nabeel focuses on the foundations of the Christian faith, ancient Judaism, early Islam, and the interface of science and religion. He holds an MD from Eastern Virginia Medical School, an MA in Christian apologetics from Biola University, and an MA in Religion from Duke University. He is currently pursuing a doctorate in New Testament studies at Oxford University where he lives with his wife, Michelle.

Miroslav Volf is the founding Director of the Yale Center for Faith and Culture. His books include Allah: A Christian Response (2011); Free of Charge: Giving and Forgiving in a Culture Stripped of Grace (2006), which was the Archbishop of Canterbury Lenten book for 2006;Exclusion and Embrace: A Theological Exploration of Identity, Otherness, and Reconciliation(1996), a winner of the 2002 Grawemeyer Award; and After Our Likeness: The Church as the Image of the Trinity (1998), winner of the Christianity Today book award. A member of the Episcopal Church in the U.S.A. and the Evangelical Church in Croatia, Professor Volf has been involved in international ecumenical dialogues (for instance, with the Vatican’s Pontifical Council for Promoting Christian Unity) and interfaith dialogues (on the executive board of C-1 World Dialogue), and is active participant in the Global Agenda Council on Values of the World Economic Forum. A native of Croatia, he regularly teaches and lectures in Central and Eastern Europe, Asia, and across North America. Professor Volf is a fellow of Berkeley College. 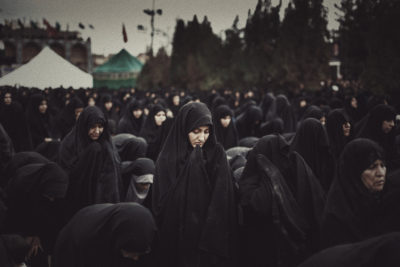 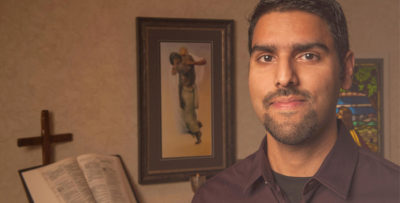 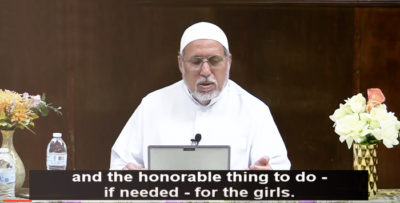