The ministry of televangelist Benny Hinn has been ordered to pay a mail order company $3 million dollars in unpaid bills, plus interest and lawyers’ fees.

“Nothing in Defendant’s opposition papers demonstrates more than ‘some metaphysical doubt as to the material facts,’” the court opinion stated.

Hinn runs one of America’s most profitable faith healing ministries, which his nephew, Costi Hinn, has described as a “money making mafia.”

Hinn’s ministry says it doesn’t make its finances public because people might use the numbers to discredit him, his website says.

“Corporate and ministry financial reports can be manipulated by unscrupulous people with unsavory agendas,” Hinn’s site reads. “We do not publicize itemized annual financials.

“I know you, too, want to be rewarded by heaven itself for doing your best to reach the multitudes through this amazing technological breakthrough,” Hinn wrote in an email.

In the email, Hinn asks for a “seed-gift” of $50 or more. He describes other leaders giving to the campaign and claims that God will bless people who give Hinn money.

“That’s not my promise; that’s His promise,” Hinn wrote.

Previously, Hinn has publicly admitted that he preached a false prosperity Gospel.

In 2019, Hinn said his own preaching made him “sick to his stomach.”

Days after making this statement, Hinn continued to request $1,000 donations from his followers. He still does so today. 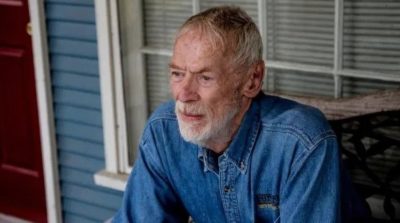 Ole Anthony, a small church pastor and activist who spent years investigating the lifestyles of rich and famous televangelists like Robert Tilton, 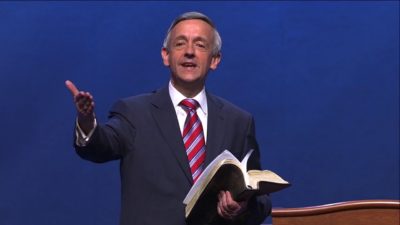 Jeffress Defends Endorsement of Paula White’s Book, But Admits He Hasn’t Read it “Word for Word” or Researched Her Theology