Another campus pastor is resigning from Willow Creek Community Church as the church continues to reel from the aftermath of scandal and a plan to centralize by new Senior Pastor Dave Dummitt.

Crystal Lake pastor Dave Smith announced this weekend that he is leaving his campus in May, becoming the eighth campus pastor to resign from Willow since the Bill Hybels sex abuse scandal in 2018. He’s the fifth pastor to leave since Dummitt announced the church’s plan to centralize less than six months ago.

Smith has worked for Willow Creek for over a decade. But he just assumed the campus pastor job at Crystal Lake in October 2019, following the resignation of former campus Pastor Marcus Bieschke.

According to a video posted online, Smith said he decided to leave Willow because his vision for the church clashed with Dummitt’s vision.

“It has become apparent that Willow Crystal Lake needs a campus pastor that fully aligns with the new role description that supports our new vision and strategy for our church,” Smith said.

In the videotaped announcement, Smith said he believes churches should be a locally controlled “family.” He added that his conviction has deepened after recent crises of integrity among Willow’s central leaders.

“The current foundation I’m walking on as a pastor is no longer the right fit for me,” Smith said. He added that “this isn’t about right or wrong, but simply alignment on what matters most to me this season. Overall, my transition is less about calling, and it’s more about conviction to remain true to my God-given design philosophy of ministry.”

It’s unclear who will replace De La Morra at the Chicago campus. However, Willow Creek has posted a job description online, which states pastors must “Enthusiastically champion and cheer for all- in church-wide efforts.”

After Smith finished speaking, his congregation quietly applauded for an extended period of time.

Amidst all these changes, Willow Creek appears to be struggling financially.

Despite these massive cuts, the entire church is $1.8 million behind budget. And Crystal Lake is $173,230 short of its yearly budget of $884,000, according to Willow Creek’s website.

Last week, Crystal Lake’s giving met less than half of its budget needs. In his sermon this Sunday, Smith urged his congregation to give.

“When we come to our time of offering, we’re actually demonstrating our love to God,” said Smith.

Despite the challenges, Dummitt expressed optimism about the church’s financial future.

“I’m pumped about the stories of how your generosity is impacting lives locally and globally,” said Dummitt on Facebook about Willow Creek giving. “Showing God’s love in practical ways, meeting real needs…that’s who we are!” 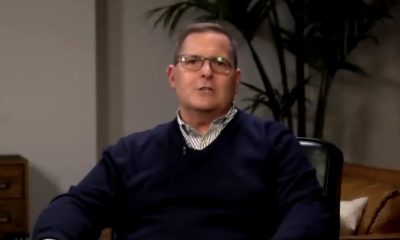 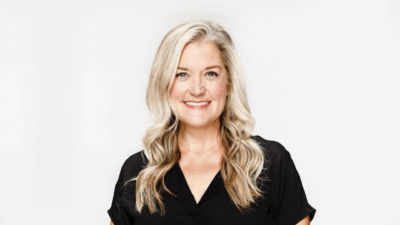