Smith acknowledged in su sermón that it’s “absolutely true” that the church’s bank recently published a notice of foreclosure. A copy of the notice shows it ran July 31, then ran again a week later, the day Smith addressed it in his sermon.

The loan was for $2.8 million originally, El Informe Roys reported last week. It’s unclear how much is still owed or how far behind the church is on its mortgage payments. TRR reached out to the trustee handling the foreclosure on the bank’s behalf, but didn’t hear back.

The church has drawn scrutiny since eight staffers quit in December over allegations Smith had kissed a woman who wasn’t his wife. Smith went on a brief sabbatical pero returned to preaching a month later. The church closed its satellite campus during Smith’s sabbatical. 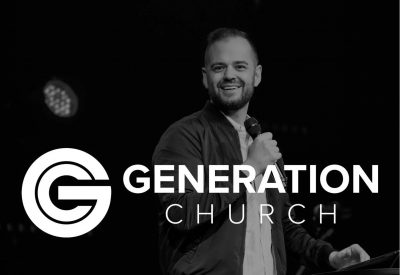