The drop followed a major sex abuse scandal surrounding Willow Creek’s founder, Bill Hybels. He was publicly accused of misconduct in 2018, and the allegations were found credible the following year. A cofounder was later accused of sexual misconduct, too.

The church acknowledged tumbling attendance and giving when it announced this past May that it was cutting staff again, TRR previamente reportado.

Willow Creek didn’t publicly state then just how much giving had dropped. TRR reported in May that Willow Creek’s budget for this year was down to about half its actual 2019 revenue.

The church launched a major giving campaign early this year, TRR informado en su momento. But its weekly giving report shows giving is still about 15% under budget. Stevens previously told TRR that a bigger portion of the church’s giving comes at the end of the year.

This spring, Willow Creek leaders blamed COVID for the shrinking attendance and giving. But one researcher believes the pandemic is just part of the story.

Ryan Burge, whose work focuses on how religion and politics interact, told TRR that churches actually did pretty well financially during the pandemic. That’s particularly true of megachurches: cash giving at its largest member churches grew from 2019-2020, Burge noted.

Burge believes that people gave more to churches in 2020 because they couldn’t travel or eat out as much. More normal behaviors in 2021 may have meant church giving dropped back down some, he suggested.

“But, obviously at Willow it was not just that,” Burge added. “Totally botching the leadership transition is what did them in.”

Willow rolled out a controversial centralization plan in 2020, which coincided with the resignation of several campus pastors. The church cut 92 jobs across eight campuses in 2020, then laid off close to a third of remaining staff earlier this year.

Burge said that in the past, Willow Creek was “a beacon of growth and innovation.” But now, he said, other nondenominational churches are doing that even better, and “without all the baggage and scandal.” 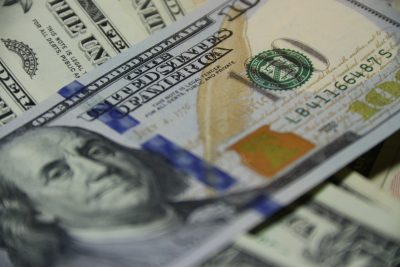