As the U.S. pulled out of Afghanistan in Aug. 2021 and the Taliban quickly took over the country, government and private organizations worked to evacuate as many people as they could.

Want to know what TNF is currently working on in Afghanistan? Get update from Chief Operator, Rudy Atallah👇
Out of 12,000+ people we helped get out of Afghanistan, we have 2,800 Afghans remaining in the UAE. TNF is working diligently to find permanent places for them to live. pic.twitter.com/nfSj6bOKwJ

The Nazarene Fund is still working to find a place to house 2,800 of them who remain in the United Arab Emirates. The Mercury One tweet said the 12,000 evacuees had flown out on 34 chartered flights. A separate announcement said the Nazarene Fund and its partners “funded and facilitated the departure of 35 planes out of Afghanistan” that took “12,500 at-risk individuals to safety.”

Televangelist Kenneth Copeland loaned Mercury One one of his planes, according to a CBN report.

But aside from tweets, the Nazarene Fund is saying little about what it has done with the funds it raised, and has declined to respond to questions from MinistryWatch, Vice, o The Dispatch. We reached out through two emails and phone calls; none answered.

Nonprofits to the rescue

The U.S. relocated more than 100,000 Afghans in August 2021, but more than 150,000 Afghans who wanted to escape the country or were in danger from the Taliban were not able to get on government planes. That’s where a handful of private charities came in, many of them with no previous experience in either Afghanistan or evacuations.

Mercury One releases annual reports on its work, but its latest report covers 2020, Cuándo $8.6 million in income was used for humanitarian and disaster relief and COVID response. There’s no 2021 report yet. In 2020, the Nazarene Fund raised $3.7 million.

The Nazarene Fund says its mission is “to liberate the captive, to free the enslaved, and to rescue, rebuild and restore the lives of Christians and other persecuted religious and ethnic minorities wherever and whenever they are in need.”

The two Beck-run charities are also “sister organizations” to Operation Underground Railroad, which is under investigation for making misleading statements in its fundraising appeals. 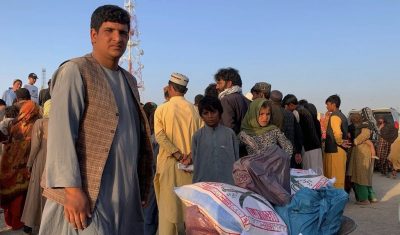 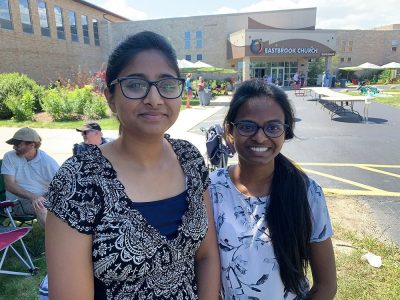