In 2021, the difference was starker. The organization headed by Billy Graham’s son, Franklin Graham, brought in over a billion dollars, according to its Estados financieros auditados. But Samaritan’s Purse spent just $715 million—almost $300 million less than it received.

En una entrevista con El Informe Roys, Rowell said, “I think I would, as a donor, want to know—how is it that there are emergencies all the time that are crucial in our world and you’ve seen fit to save that much money?”

But in response to questions from El Informe Roys, Barber provided an emailed statement from Samaritan’s Purse Chief Operating Officer Ron Wilcox, who thanked God for the financial resources the organization had gathered.

The suggested donation to cover shipping costs increased from $7 to $9 per shoebox in 2017, remaining $9 through 2021. It increased again to $10 this year en medio de skyrocketing shipping costs worldwide.

The organization provided field hospitals in Italia y Nueva York that year, among other pandemic-related efforts.

Form 990 filings and audited statements are publicly available on the IRS website and from Monedero del samaritano. They show a pattern of the group spending significantly less than it raises for the past seven years.

Samaritan’s Purse is accredited by the Consejo Evangélico para la Responsabilidad Financiera (ECFA). Jake Lapp, ECFA’s vice president of member accountability, didn’t answer whether the ECFA knew about the size of Samaritan’s Purse’s assets. But Lapp told TRR in an email that the ECFA doesn’t prescribe how big a ministry’s cash balance should be.

Financial disclosures for World Vision showed it spent about as much as it received in fiscal years 2019, 2020 y 2021. And it ended fiscal year 2021 with about $310 million in net assets.

En el Restore Conference last month, MinisterioReloj President Warren Cole Smith said board members “should not have financial or familial arrangements with the organization they are governing.” 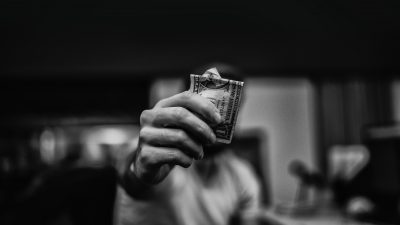 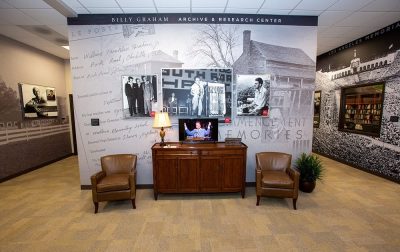 In the twilight of his 99 years, the Rev. Billy Graham met with Duke Divinity School historian Grant Wacker, who was writing