As the nascent coronavirus pandemic began to threaten global health, one of the world’s leading humanitarian medical groups took a stand—on abortion. In January, Doctors Without Borders (Médecins Sans Frontières) announced its partnership with the How to Use Abortion Pill website.

Through the site, MSF sponsors a “free, open-source, evidence-based online course on medication abortion,” wrote Dr. Manisha Kumar, head of the Task Force on Safe Abortion Care at the organization. In an interview with Vice, the website’s anonymous project manager claimed instructors intended the “Medication Abortion In Humanitarian Aid Settings” course to educate healthcare workers, not teach women how to manage their own abortions. But the site frequently references “your pregnancy,” and the course refers to its contents as “instructions,” which it then breaks down into detailed steps, including some second-person directives for pregnant women. 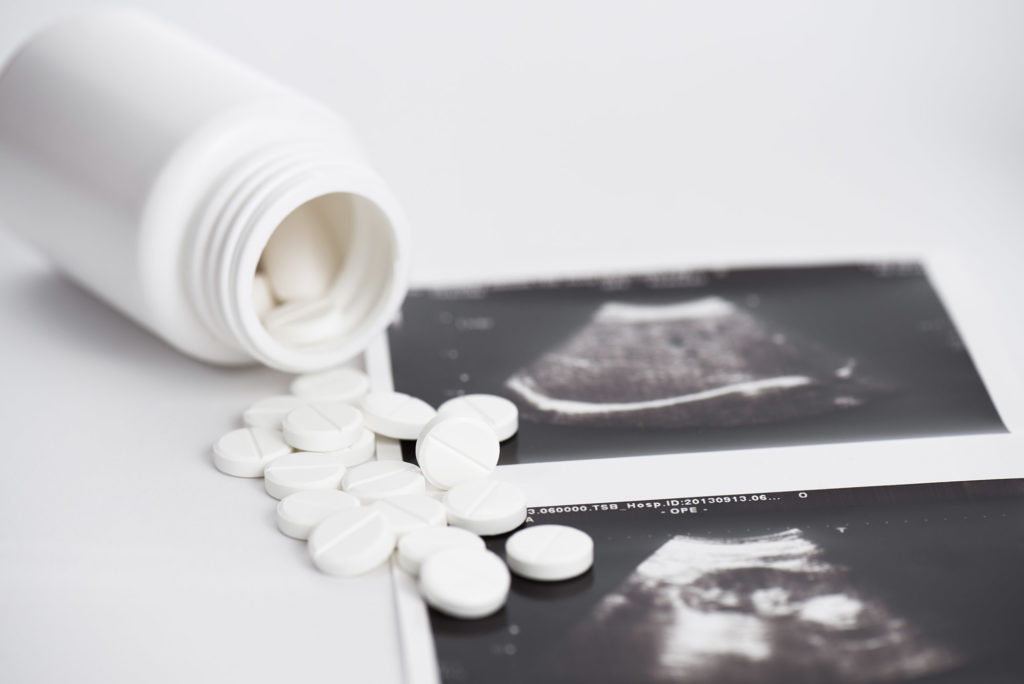 “It’s incredibly concerning that Doctors Without Borders would ignore the real risks of medication abortion and push do-it-yourself abortions on women who are in medically underserved areas,” said Dr. Donna Harrison, executive director of the American Association of Pro-Life Obstetricians and Gynecologists.

Because of COVID-19, more areas are experiencing medical scarcity than ever before. And more women are expressing interest in the abortion pill.

The Human Coalition, a pregnancy helpline, saw an 18 percent increase in phone calls last week, according to its national director, Lori Szala.

“Most of the women are in the early stages of their pregnancy, so the first thing they are asking is, ‘I need to get the abortion pill,’” she said.

Dr. Karysse Trandem, the medical director of Save the Storks in Naples, Fla., agreed with Szala’s assessment: “My clinic is seeing more women who are asking for the abortion pill than ever before.”

Against that backdrop, MSF is engaging in what Patrina Mosley, director of life, culture, and women’s advocacy at the Family Research Council, called “negligence and medical malpractice at a global level.” She noted the website not only falsely promotes the abortion pill as a safe alternative to surgical abortions, but it also encourages women and healthcare workers to operate outside of the law: The U.S. Food and Drug Administration has only approved abortion pills for use through 10 weeks of pregnancy, but the MSF-sponsored course offers information on how to chemically induce abortions up to 22 weeks.

“It’s incredibly concerning that Doctors Without Borders would ignore the real risks of medication abortion and push do-it-yourself abortions on women who are in medically underserved areas.”

Some countries have far-reaching protections for unborn babies, yet other portions of the How to Use Abortion Pill website encourage women to ignore the law and tell them how to lie about their abortions if they need to seek medical assistance.

“In some countries … you may need to be careful about what you say,” the site reads. “You can say things like, ‘I’m unsure what’s happening. I just started bleeding.’ ‘I’m bleeding, but it doesn’t feel like my normal period.’ ‘I just suddenly started bleeding and I’m afraid something is wrong.’”

The World Health Organization approved and credentialed the website even though “not many people know who’s behind it or funding it,” Mosley said. The motivation for the partnership, she said, comes down to money. The third-world locations where MSF operates already have staff and equipment shortages, making the abortion pill an attractive alternative since it requires no doctor’s visit or surgery to abort a child. But those limits pose a danger to women who will experience complications.

Many patients and doctors in the United States are putting off routine and elective medical appointments and procedures to conserve resources for COVID-19 patients. But some abortion businesses are still providing elective abortions, many in defiance of government orders. 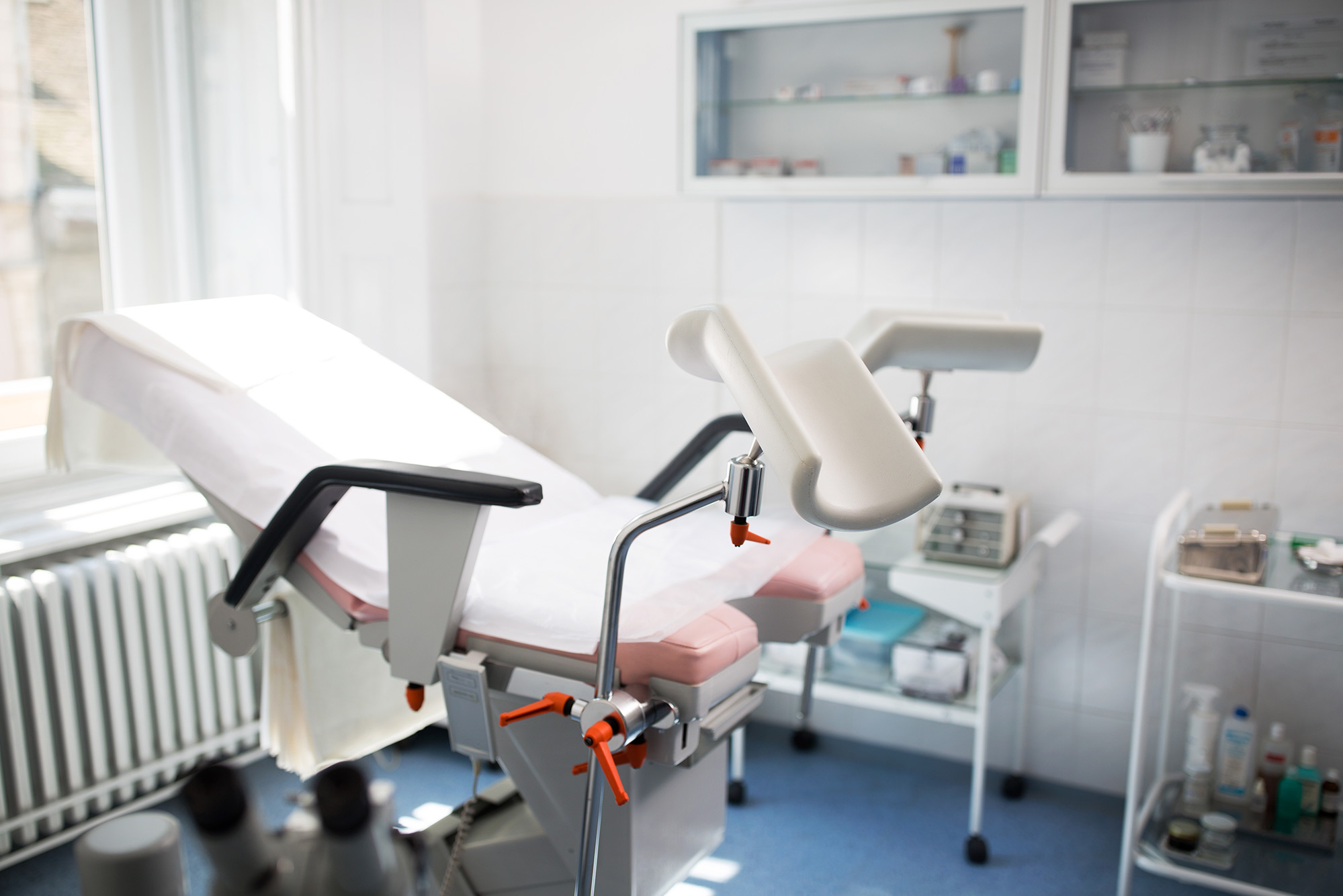 A majority of state governments have ordered hospitals and clinics to cease nonessential medical procedures. At least 10 states have made specific exemptions for abortion facilities, while others have specifically told abortionists to put procedures on hold.

“Those who violate the governor’s order will be met with the full force of the law,” Paxton said.

The order effectively halted abortion in Texas while the pandemic lasts, but several pro-abortion abortion groups sued the state on Wednesday, calling abortion “an essential, time-sensitive medical service [that] cannot be delayed.”

A federal judge on Monday issued a temporary restraining order on the ban while the lawsuit goes through the courts. U.S. District Judge Lee Yeakel said Abbott’s order violated the due process clause of the 14th Amendment to the U.S. Constitution, which involves the “right to privacy” the U.S. Supreme Court created to justify the legalization of abortion in its 1973 Roe v. Wade decision. “There can be no outright ban on such a procedure,” the judge wrote.

“We are disappointed in the court’s decision,” a spokesman for Paxton said in a statement. “We’ll seek appellate review promptly.”

Federal judges in Alabama and Ohio similarly rolled back measures that included abortion on a list of nonessential medical procedures.

In Ohio, the state health department mandated on March 18 that healthcare providers stop all surgeries and procedures that could “be delayed without undue risk to the current or future health of a patient.” At the urging of pro-life groups, the state attorney general’s office issued on March 20 a cease-and-desist order to two Ohio abortion businesses. But on Monday, U.S. District Judge Michael Barrett instructed abortionists to determine on a case-by-case basis whether delaying an abortion could save resources such as personal protective equipment needed to fight the coronavirus. Similar lawsuits are pending in Iowa and Oklahoma. 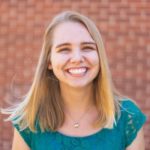 Leah Hickman is a reporter for WORLD Magazine, where this article was first published. 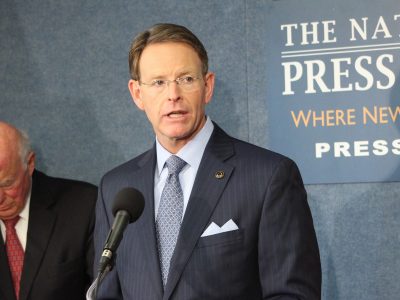 House Democrats are asking the IRS to review the tax-exempt status of a prominent conservative advocacy group recently reclassified as a church,