Shauna Niequist, the daughter of Willow Creek founder, Bill Hybels, and a New York Times best-selling author, apologized today on Instagram for her years-long silence regarding her father’s “actions.” In her post, Niequist does not name what her father did, but acknowledges there are “people he hurt.”

“For too long, I’ve been trying to find the words to write about my dad & our church . . .” Niequist wrote. “I now understand that my silence communicated to many that I defend my father’s actions and his ongoing silence. I don’t. I grieve both of those things.

“I now understand that my silence allowed many people to assume that I don’t care about the people he hurt. That’s not true, & that’s something I regret so deeply. I’m so sorry.”

Hybels resigned as senior pastor of Willow Creek in April 2018 amid allegations that he sexually abused and harassed numerous women at the well-known megachurch in the Chicago suburbs. Though Hybels has consistently denied the allegations, Willow Creek’s elders released a statement in July 2019 stating that they believed the women’s claims of “sexually inappropriate” conduct by Hybels are credible.

Initially, however, Willow’s elders publicly accused the women of lying, something victims have claimed was extremely traumatizing to them. The victims have consistently urged the church to do more to bring healing and reconciliation.

“Please help me understand the public responsibility I have for my father-in-law’s sin,” Aaron Niequist responded.

Christian writer D.L. Mayfield tweeted back to him, “If you have benefited from publicly being tied to someone who is powerful (like your father-in-law) and they abuse that power in terrible ways, you have a duty to publicly address it.”

Mayfield later named the Niequists in a separate Twitter thread on why people connected to abusers needed to address that abuse and denounce the abuse. Mayfield ended up deleting the thread, which had garnered significant attention, both positive and negative.

Niequist said she initially didn’t speak about her dad and the church because people had encouraged her to “grieve & listen & recover.” She now admits she “extended that silence too long.”

“I know it might not make sense that someone who writes for a living, literally, could find herself so unable to say what needed to be said,” Niequist wrote. “But that’s the truth. I was wounded, & I waited too long.”

Niequist admitted in her post that public pushback was part of the reason she has been silent. “While I fought to regain my footing, a group of people took their anger toward my dad out on me in very public ways,” which drove her further into retreat. “I’m not proud of that.”

“In this area of my life, I’ve been living according to my fear, not my values. I carry so much regret, & I apologize,” she wrote.

Aaron and Shauna used to live in the Chicago area and Aaron served as a worship leader at Willow Creek. However, soon after the scandal broke concerning her father, Shauna and her husband moved to New York City. There, the couple enrolled at The General Theological Seminary, an Episcopalian school in Manhattan’s Chelsea neighborhood.

Below is Niequist’s full statement:

The Roys Report has reached out to Hybels’ victims for comment and will update this story if any of them respond.

Emily McFarlan Miller of Religion News Service contributed to this report, which has been updated. 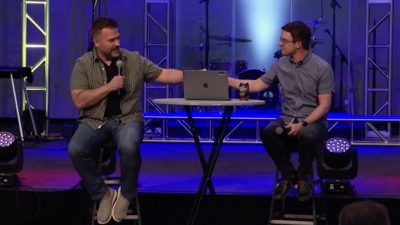 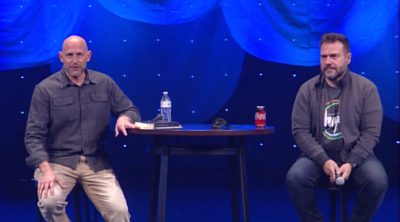 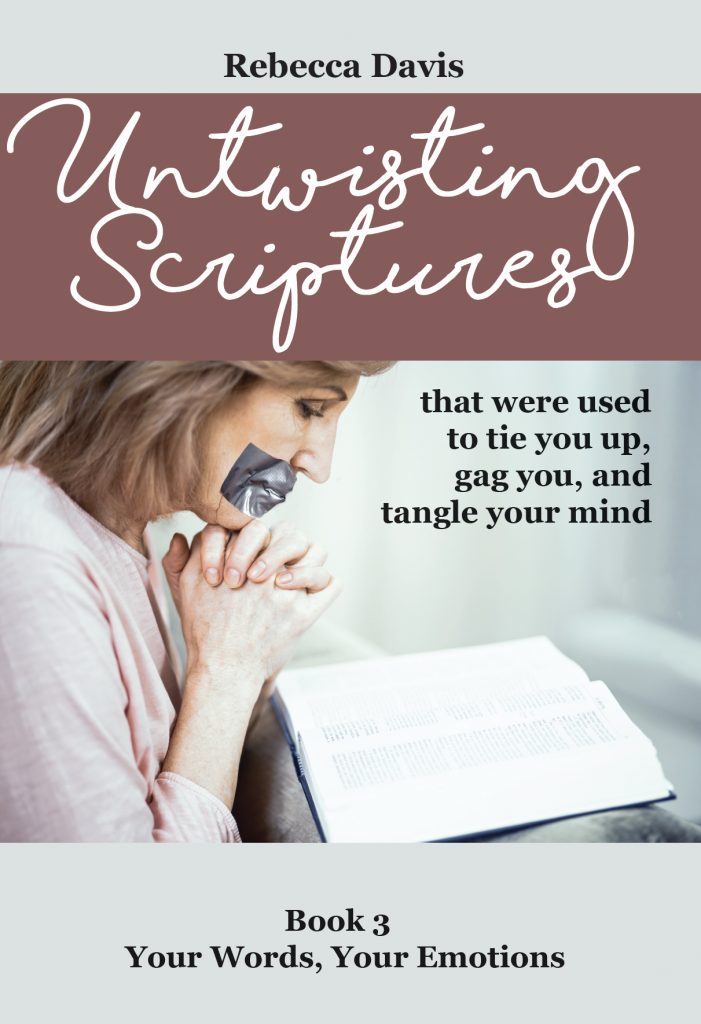 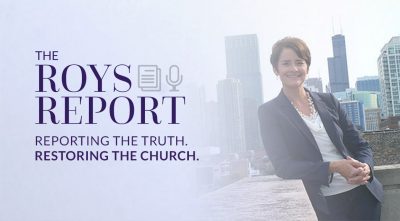 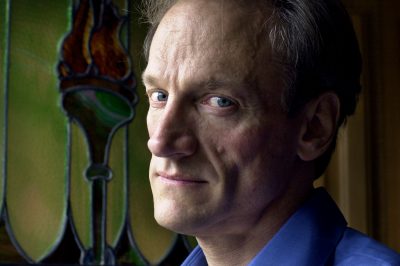 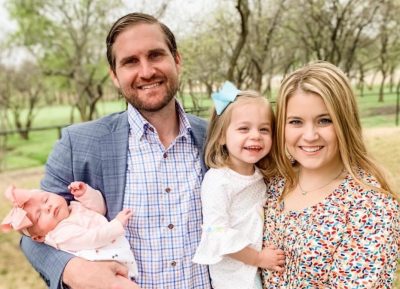