Steve Austin, a former pastor who wrote candidly about his struggles with mental health, has died.

Police in Hoover, Alabama, confirmed that the body of Austin, whose full name was Glenn Stephen Austin, was found in that city on Monday (June 7). The death is being investigated as a suicide.

Austin, 38, was a writer, podcaster and life coach from Alabaster, Alabama, known for his writing about faith and mental health. He’d recently announced plans to start a program called “Jesus Coaching” to help people “deconstruct your faith and uncover your true self in a safe, confidential, supportive environment.”

In blog posts and in his 2016 book, “From Pastor to a Psych Ward,” Austin wrote about being found unconscious in a hotel room by emergency responders after taking an overdose of medication in a failed suicide attempt.

“I had been unconscious nearly 12 hours,” he wrote. “They thought I was dead.”

Surviving that experience gave him a second chance. Austin, who had been abused as a child, spent years trying to reduce the stigma of mental illness in churches.

“He wanted people to know that they could love Jesus and have a therapist,” said Holly Oxhandler, an associate dean at the Diana Garland School of Social Work at Baylor University.

Oxhandler, who became friends with Austin because of their shared interest in the intersection of mental health and faith, said she had been texting with him on Saturday about the possibility of meeting up. She and her family were driving home from vacation and their trip took them close to the Birmingham area, where Austin and his family lived.

“I was messaging with him just this past Saturday late afternoon,” said Oxhandler, who also co-hosts “CXMH,” a podcast about mental health and faith that Austin also co-hosted before Oxhandler joined in 2018.

Austin’s life, she said, was filled with light and he devoted himself to helping others. He especially wanted his fellow Christians to know struggling with mental illness did not diminish their faith or inherent worth in any way.

And he did not hide his own struggles.

That honesty drew people to Austin, said author and therapist Aundi Kolber, who had recently taken part in a faith and mental health book club organized by Austin, where they discussed her book, “Try Softer.”

“He wanted people to know that they were loved,” she said. “He had this way of being both witty and tender, which was such a great combination.”

Austin was the author of three books, including “Catching Your Breath: The Sacred Journey From Chaos to Calm” and “Hiding in the Pews: Shining Light on Mental Illness in the Church.” The latter is due out this summer from Fortress Press.

“Fortress Press is deeply saddened to learn of Steve Austin’s death and we extend condolences and prayers for God’s peace to his family and his many friends. Steve’s advocacy for greater recognition of mental health issues in the church made a remarkable impact and Hiding in the Pews is a lasting testimony to that work,” Will Bergkamp, editor-in-chief of Fortress Press, told Religion News Service. “Honoring Steve’s legacy and message is of utmost importance and thus Fortress is currently in conversation internally and with his close contacts about next steps, including the timing of publication.”

Robert Vore, who co-hosts the ”CXMH” podcast about mental health and faith with Oxhandler, told RNS he and other friends of Austin had become worried about him in recent days. Several were on the phone together, trying to figure out how to reach him, when they heard of his death.

Vore, a therapist from the Atlanta area, said he will miss his friend’s “relentless belief in other people and his laughter.”

“He had one of the biggest hearts I had ever encountered, especially for people going through hard times,” he said.

Austin served as co-host of the “CXMH” podcast for about a season and a half and did a guest episode in 2018 about his book “Catching Your Breath.” Along with talking about mental illness and self-care, Austin, Vore and Oxhandler spent much of the time cracking jokes and delighting in each other’s company.

“Over the last handful of years, Steve has called himself a lot of things: life coach, emotional coach, pig raiser, church consultant, online pastor, and more,” Vore wrote in a blog tribute to his friend. “Some titles never changed: he was a husband, a dad, and a damn good friend to me. There was never a time I texted or called him that he wasn’t there for me. He could send a deep revelation about the character of God, followed by an inappropriate joke. He had a unique ability to be fully himself and, in doing so, to reassure you that you were allowed to be fully you.”

Friends spoke of Austin’s deep love for his family and his children.

In his Substack newsletter, Austin posted podcast episodes and reflections on mental health and faith, along with personal stories. Austin recently wrote about coming out as queer.

Christian children’s book author Matthew Paul Turner, who a year ago came out as gay, said he and Austin had become friends over the past year. The two had been texting on Saturday when Austin dropped out of contact.

He said Austin had a joy about him despite his struggles. He told terrible jokes — “he thought they were hilarious,” said Turner — and delighted in sharing picks of the pet pig he had recently acquired. And Austin had a way of drawing people to him and giving them permission to talk about their faith and their struggles.

Austin grew up in a conservative Christian home, and his family had attended the Episcopal Church of the Holy Spirit in Alabaster, Alabama, south of Birmingham, in recent years.

Oxhandler described Austin as a beloved and tender “wounded healer,” a term used by the late writer and priest Henri Nouwen. Austin’s own struggles made him compassionate toward others, she said. And he made people feel like they mattered.

Oxhandler said that when she spoke to Austin on Saturday, there were no indicators it would be their last conversation. She expressed deep grief and said there is “no making sense” of his passing.

News of Austin’s death led to an outpouring of messages on social media, marking his passing.

Austin is survived by his wife, Lindsey, and two children. Funeral arrangements are pending. A GoFundMe page has been set up to benefit the family. 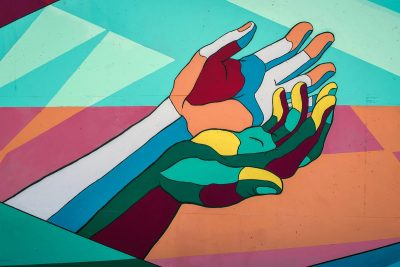 Black and Latino Christians often turn to their pastors for mental health care, even when those clergy have limited expertise in working 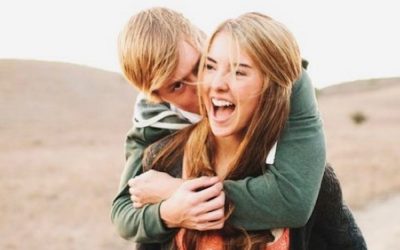 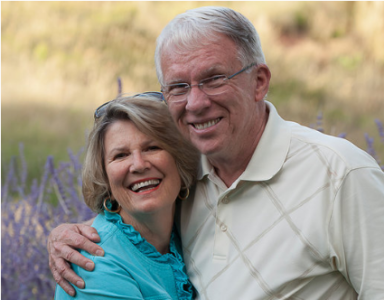 Christian teacher, counselor, and best-selling author, Larry Crabb, has died at the age of 77. “It is with great sadness and astonishing