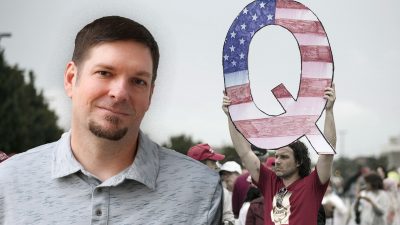 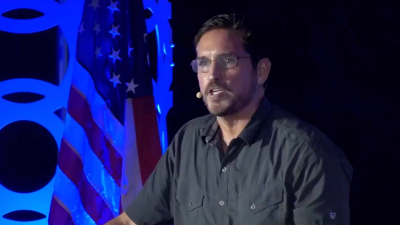 Actor Jim Caviezel, who played Jesus in the 2004 film “The Passion of the Christ,” recently delivered a speech at a conference