Are crusading bloggers cleaning up the church by exposing abuse and corruption–or are they spreading gossip and lowering the standards of journalism? This Saturday on The Roys Report, Julie will explore this topic with Scott Bryant and Ryan Mahoney, authors of The Elephant’s Debt–a blog critical of James MacDonald and Harvest Bible Chapel. Also joining the discussion will be Jessica Hockett, a prolific micro-blogger on Twitter.
FacebookTweetLinkedInEmailPrint 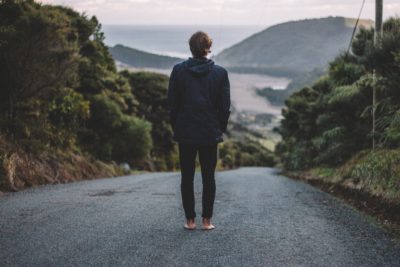 How Should Christians Minister To People With Same Sex Attraction?

Guest Bios Show Transcript Should Christians encourage people with unwanted same-sex attraction to seek healing and change? Or are such efforts counterproductive? 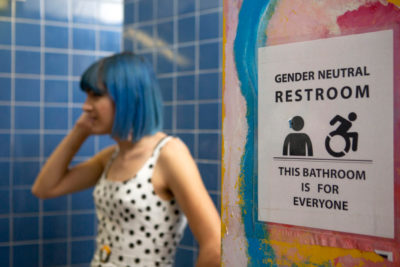 The LGBT Indoctrination In Public Schools

6 thoughts on “What Should We Make of Crusading Bloggers?”

Share this ArticleLike this article? Email it to a friend!
Email sent!