The Denver campus of T.D. Jakes’ The Potter’s House megachurch in Dallas is selling its massive building and going completely virtual, the campus pastor says.

Pastor Touré Roberts, who leads both the Denver congregation and a Potter’s House megachurch in Los Angeles, told the Denver Post the church had abandoned its 32-acre site because of the COVID-19 pandemic.

Roberts said donations to the church had fallen and the church had started broadcasting its services over the internet during the pandemic. Plus, the 137,000-square-foot facility, though valued at more than $12 million, is more than 30 years old.

So rather than try to keep up with maintenance, the church will sell its 3,500-seat Denver building, while continuing to offer its services—broadcast from Los Angeles—online.

“We decided that the best way forward would be to sell the property, continue our online offering . . . and maintain our hands-on community outreach operations, which includes our food bank that feeds thousands of families per year,” Roberts told the Post.

The Post added that a developer is working on getting permits to build homes and apartments on the church site.

The Roys Report tried to reach Roberts or someone else who could speak on behalf of the church, but hasn’t heard back.

In 2017, Pastor Hill resigned from The Potter’s House Denver over an alleged sexual relationship with a married parishioner who was his goddaughter. Hill’s clergy sexual abuse was made public by Hill’s former wife, Joy, who sent a mass text to many in the couples’ congregation, revealing her husband’s infidelity.

The worship service videos broadcast by the Denver church originate from ONE. Roberts also lives in Los Angeles, according to his website.

ONE also meets primarily online, though its website states its community groups gather in person and it has periodic “meet-ups” in person, too, where baptisms may take place. It’s not known how many of each take place or how many people attend.

ONE does not do weddings or funerals, according to its website, which states that people who know a ONE pastor personally should contact the pastor to officiate ceremonies.

It’s unclear whether The Potter’s House Denver handled weddings or funerals before ending its regular in-person worship services. In 2006, before the church was rebranded as a Potter’s House congregation, other area pastors had told the Denver Post that parishioners from the former Heritage Christian Center came back to their smaller congregations to have weddings and funerals.

The founder of The Potter’s House, T.D. Jakes, has long been associated with the prosperity gospel.

“If you obey GOD you will never be broke another day in your life,” he once tweeted. But he has said more recently that the message of Christianity centers suffering, not “the contemporary theology of just blessings and gifts and promises.”

Jakes also has been known to promote the heresy of modalism, a belief that denies the Trinity by saying instead that God is one Person who discloses himself in three different ways.

However, at the controversial 2012 Elephant Room conference hosted by now-disgraced pastor, James MacDonald, Jakes appeared to affirm an orthodox Trinitarian view of the Godhead. However, he said at the same 2012 event that he wasn’t “crazy about the word ‘persons’” in describing the three members of the Godhead, preferring to use “manifestations.”

The end of in-person services at The Potter’s House Denver follows the extraordinary impact of COVID-19 on church attendance nationwide.

Colorado officials initially cited the pandemic when they placed strict restrictions on church gatherings, but those restrictions were successfully challenged in court. However, attendance at many churches dropped 10% to 50%, Lifeway Research found, even where churches faced fewer restrictions.

Historically Black Protestants, like much of the multicultural Potter’s House Denver congregation, were among the slowest to return to in-person gatherings, Pew Research noted last spring.

Less than a third of Black Protestants planned to go to Easter services in person, Pew found, even though more than two-thirds usually do. 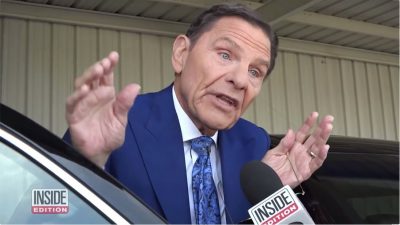 The richest pastor in America pays no property taxes on his 18,000-square-foot Texas mansion thanks to a loophole in the state tax 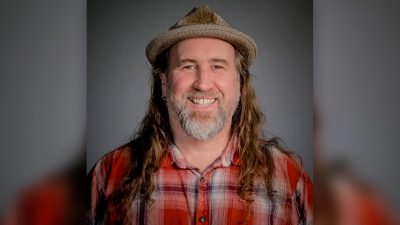 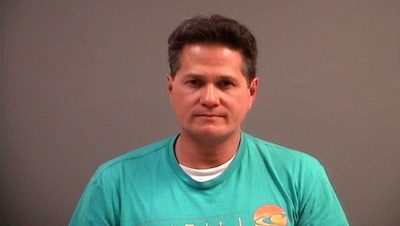 In the wake of the arrest of a Virginia megachurch pastor accused of soliciting sex from a minor, a former church employee