The Securities and Exchange Commission has charged Mark MacArthur—son of prominent author and pastor, John MacArthur, and a board member of his father’s radio ministry, Grace To You— with defrauding clients in a $16 million investment scheme.

According to the SEC complaint, from 2014—2017, MacArthur and Gravette recommended that their clients invest more than $16 million in four private real estate investment funds, but failed disclose “a glaring conflict of interest.” That is, that the fund managers had paid MacArthur and Gravette more than $1 million.  This was on top of fees that the two were charging their clients directly.

The complaint further alleges that MacArthur and Gravette were incentivized to keep their clients invested in the funds, rather than allocate their capital elsewhere, because the additional side compensation was recurring and depended on Criterion’s clients remaining invested.

For two of the funds, the private arrangement resulted in investment losses for MacArthur and Gravette’s clients.

“Defendants kept their clients in the dark as to all these material facts and, in doing so, they violated their fiduciary duty and defrauded their advisory clients,” the complaint states. “What’s more, these undisclosed compensation arrangements rendered Criterion’s Form ADV filings with the Commission materially misleading, and no policies and procedures had been adopted and/or implemented at Criterion to prevent these compliance failures.”

The complaint seeks permanent injunctions against MacArthur and Gravette, prohibiting future violations of federal securities laws. It also seeks an order requiring the defendants to relinquish their “ill-gotten gains” with interest, and the imposition of civil penalties. 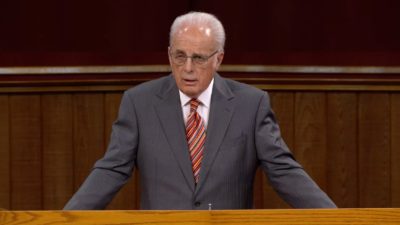 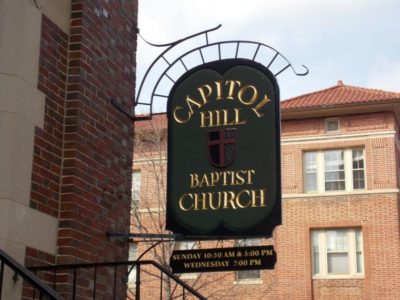 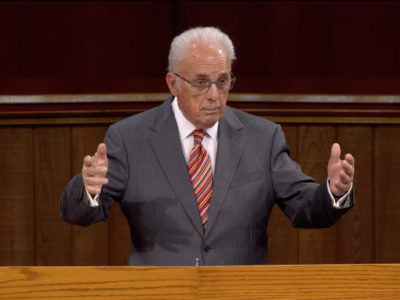