Are progressives truly fighting for gay rights and income equality? Or, is their objective far more radical and insidious than most Americans imagine? Are they actually out to destroy marriage and family — and seizing gay rights as a means to this end? In this episode of Seeking Truth, Julie interviews Dr. Paul Kengor, author of “Takedown: From Communists to Progressives, How the Left has Sabotaged Family and Marriage.” And, in this riveting and eye-opening discussion, Dr. Kengor shows how Leftists — beginning with Karl Marx, the father of communism, and moving to Weather Underground terrorist and Barack Obama mentor, Billy Ayers — have sought to revolutionize society by smashing monogamy and anything that smacks of traditional, Christian values. And now, with the dawn of gay marriage, they may have just the vehicle they need to complete the job!

Paul Kengor, Ph.D., is professor of political science at Grove City College and executive director of the college’s Center for Vision & Values. A New York Times bestselling author of over a dozen books, Kengor is also a visiting fellow at the Hoover Institution at Stanford University.

About “Takedown: From Communists to Progressives, How the Left has Sabotaged Family and Marriage”

We are witnessing a watershed moment in American cultural history: the sabotaging of family and marriage. Extreme-left radicals have made their arguments and tried different tactics, from the early ninteenth century to the sexual revolution of the 1960s, but at long last they have the vehicle to make it happen: gay marriage. Now, as the legal definition of marriage rapidly changes, the floodgates are open, and the fundamental transformation of the American family will take on new speed and new dimensions. Efforts to redefine the family structure have been long at work, and there have been some influential forces on the far left and communist left that cannot and should not be ignored in that process.

In Takedown, Paul Kengor exposes these origins, starting with Karl Marx, and traces them through the sordid history of people like Margaret Sanger, Wilhelm Reich, Herbert Marcuse, and assorted ’60s radicals. What were once fringe concepts have become accepted by mainstream thought and are today welcomed by many legislators and judges. Kengor notes how in the not-so-distant past, today’s leftists who are attacking traditional marriage would have loudly raised their voices but not caused any real damage. They would have been dismissed as left-wing cranks, crackpot German and Austrian atheistic philosophers and campus agitators with no serious concern. But now, with formal legalization of same-sex marriage afoot, they are getting what they’ve wanted for generations: the literal redefinition of the family.

Takedown exposes how gay marriage is serving as a Trojan horse for the far left to secure the final takedown of marriage that it has long wanted, and countless everyday Americans are oblivious to the deeper forces at work. Takedown takes no prisoners and bluntly shows the reader that even Karl Marx and his more anti-marriage comrade Engels would be dumbfounded at the mere thought that modern Americans would gladly join them in their rejection of God’s design for natural marriage and the family. 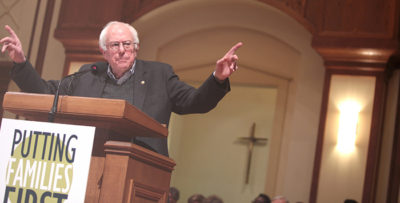 I understand why Millennials are wary of the current system. They’ve witnessed a consistently declining economy; one of the most partisan eras in American history; the fall of the twin towers; and a war predicated on weapons of mass destruction that were never found. I agree with them that our political system desperately needs reform. But, socialism is not the answer. Though it may sound compassionate and Christian, it’s actually antithetical to everything Christianity teaches. Here’s why. 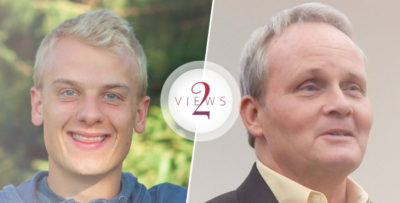 Was Jesus a Socialist?

Was Jesus a socialist? Obviously, the question is a bit anachronistic, seeing as socialism didn’t exist in the First Century. Yet, some 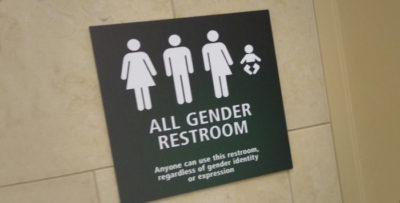 Why No School Has To Obey Obama’s Bathroom Decree

No school has to allow transgender students in the bathrooms of the opposite sex, regardless of what President Obama says. That’s according