Has commercialism ruined Christmas? Many argue it has and a recent study shows they have a point. According to a Pew Research Center poll, 86 percent of Americans say they plan to buy gifts for friends and family over the Christmas season, but only 51 percent of Americans think of Christmas as a religious holiday. So what are Christians to do? Should they skip buying gifts?

Back in 2012, Dr. Gerry Bowler and Aiden Enns joined me on Up for Debate to discuss whether or not Christians should by nothing for Christmas. Enns, the former managing editor of Adbusters magazine and founder of Buy Nothing Christmas, said we are “locked into a consumer mindset” that says we can’t show our generosity without buying something. He suggests looking for “other ways to be generous in giving without succumbing to the pitfalls of a consumer society.”

But Dr. Bowler, a history professor at the University of Manitoba and author of the “World Encyclopedia of Christmas,” says such a narrow view of buying gifts makes the Christmas season like a “perpetual Lent, which mistakes the purpose of celebration and festivity.”

“There are times when it is theologically encouraged to not just be happy, but excessively so,” Bowler says.

In this audio clip, Enns suggests some ways to be generous without buying gifts and Dr. Bowler explains why he believes “excess has to be a part of something as huge as Christmas.”

While Enns doesn’t advocate buying gifts, he still thinks generosity is important for Christians. “Often I am seen as a Grinch that advocates no gift giving,” he said. “On the contrary, we should be very generous and give gifts.” Gifts, he reminds, don’t have to be material.

Yet, Bowler said, gift-giving is an integral part of the religious observance of Christmas — with historical roots starting with the very first Christmas.

“The first gift bringers in the New Testament are the Magi,” Bowler said. “When Christmas becomes openly celebrated in the 300s, it takes on the aspect of the culture that surrounded it… the Christmas season was the time in which the elderly, the children, or the young unmarried could go door to door and ask for gifts. So gift-bringing and charity and the religious impulse that satisfies that were all built into the history of Christmas.”

Even the more modern mythical figure of Santa Clause is steeped in religion—a representation of St. Nicholas whose feast day was celebrated with gift-giving. Hear more in the clip below. 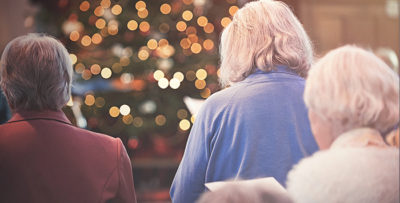 Christmas this year falls on a Sunday, which has some churchgoers in a tizzy. They were looking forward to opening presents in 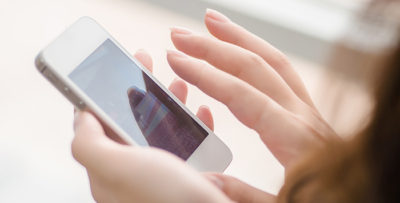 While millions are glued to their cell phones playing Pokemon Go this summer, you can actually use your phone to do something 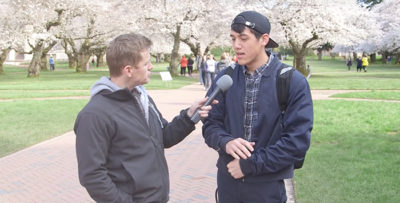 College Students Unsure of Difference Between Men and Women