Already, people are talking about 2021 as a time of reckoning for the evangelical church. But 2020 was a reckoning, as well, with scandal after scandal rocking the evangelical community. Thanks to your support, The Roys Report covered it all, and even broke many of the major stories.

In this Top-10 List, we’ve ranked the stories that got the most views with a few exceptions.

One of those exceptions was a single article about the SEC charging Mark MacArthur—son of John MacArthur and Grace to You board member—with fraud. Though this garnered enough views to rank in the top 10, we felt the stories we included were more important.

Another exception was an article about a pastor accused of urinating on a female passenger during a domestic airlines flight. The story garnered a lot of public interest because it was so bizarre but had little lasting impact on the Christian community.

So here is our Top-10 list. Though it is a sobering list, we pray the continued exposure of wrongdoing in the church brings repentance and reform. 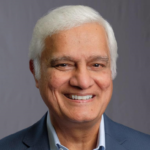 Ravi Zacharias Exposed: In September, The Roys Report launched a three-part series with new testimony and documents providing much evidence that the late apologist, Ravi Zacharias, was a sexual predator. (Read part one, part two, and part three.) Weeks later, Christianity Today reported allegations that Zacharias had sexually abused massage therapists at spas he owned, and Ravi Zacharias International Ministries launched an investigation. An interim report from the investigation found “credible evidence” that Zacharias “engaged in sexual misconduct over many years.” 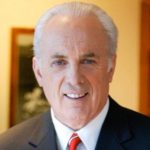 2. Churches and COVID: Last February, we published a story about a Chicago-area megachurch pastor who told his staff to keep an outbreak of COVID-19 among his staff secret. That article garnered more than 100,000 views. But we had no idea at that time how politicized COVID would become. In the summer, high-profile pastor, John MacArthur’s church defied public health orders banning indoor worship and began a months-long battle with authorities. At the end of the year, we reported that there was a COVID outbreak at MacArthur’s church, but church leaders were pressuring members not to report for fear of being shut down. 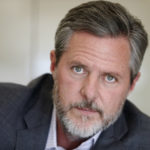 3. Fall of Jerry Falwell, Jr.: At the beginning of 2020, several exposés had been published about Jerry Falwell, Jr.’s financial misconduct and bullying, but the Liberty University President seemed invincible. Then in August, Fallwell published a racy picture of himself with his pants unzipped and his arm around a woman to social media. Allegations of sexual misconduct soon followed, and Falwell was forced to resign. Now, Liberty is conducting an independent investigation to determine the extent of Falwell’s misconduct. 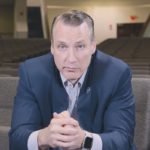 4. Cedarville University Scandal: In April, we reported that Cedarville University had fired a known sexual predator who had been serving as a professor and advisor to the president. In May, capping a series of reports indicating that Cedarville President Thomas White had misled parents and trustees about the professor’s background, White was placed on administrative leave. Despite an investigation that confirmed White’s misconduct, Cedarville reinstated White, prompting two trustees to resign. 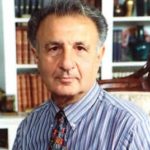 5. Willow Creek Co-Founder Accused of Clergy Sexual Abuse: Willow Creek Community Church this year suffered yet another scandal when a longtime member accused co-founder Gilbert Bilezikian of sexual abuse. The church then admitted it had known about the abuse for about 10 years, but had allowed Bilezikian to continue serving in ministry and had even honored him as a “living legend.” Wheaton College, where Bilezikian taught for two decades, rescinded Bilezikian’s title of professor emeritus, following reports he had also abused female students there. 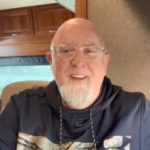 6. James MacDonald Relaunches: Despite being disqualified for public ministry by Harvest Bible Chapel, James MacDonald is back. This year, he launched (then suspended and relaunched) a Home Church Network. He returned to Chicago and secured a multi-million dollar arbitration settlement from Harvest. And he posted a new website where he’s accusing Harvest of running a “campaign to destroy” his reputation. At the same time, MacDonald’s son, Luke MacDonald, also returned to Chicago to plant a church, despite reports of Luke’s bizarre and bullying behavior. 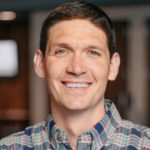 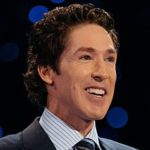 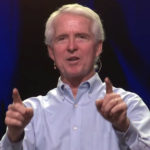 9. John Ortberg Resigns amid Scandal: John Ortberg was considered a champion of sex abuse victims because of his role in exposing Bill Hybels’ abuse in 2018. That changed this year when it was revealed that Ortberg had failed to protect minors at his church from a volunteer who had admitted attraction to children. Later one of Ortberg’s children revealed that the volunteer was Ortberg’s son, Johnny Ortberg, and alleged that an earlier investigation by Menlo Church had not been thorough. Menlo launched a new investigation. Soon afterwards, Ortberg resigned. 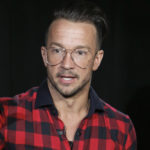 10. Turmoil at Hillsong Following Removal of Carl Lentz: In November, Hillsong Global fired Hillsong NYC Pastor Carl Lentz for “breaches of trust” and “moral failures.” Then came accusations that the church knew of sexual transgressions in 2017 but did nothing, and Hillsong launched an independent investigation. That investigation is ongoing, but the turmoil continues. Just last week, the pastors of Hillsong Dallas resigned suddenly with little explanation. 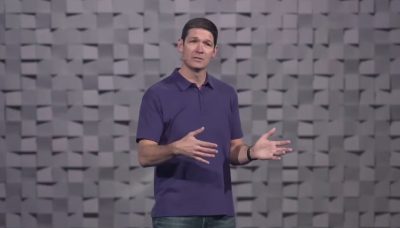