Donald Trump’s first interview with the press as president-elect, which aired last night on 60 Minutes, gave Christians some genuine reasons for hope, but also raised several red flags. No doubt, Trump appeared much more sober and measured during his interview with reporter Lesley Stahl than he had on the campaign trail. He also seemed to walk back, or at least qualify, some of the extreme rhetoric of the campaign, while still emphasizing some of the same, basic priorities. Here are my top takeaways from the interview.

1. Donald Trump’s campaign promises “weren’t meant to be taken literally, but as opening bids for negotiation.”

That’s how CBS reporter Lesley Stahl described them. Or, as Trump himself put it, “Well, sometimes you need a certain rhetoric to get people motivated. I don’t want to be just a little nice monotone character . . .”  In some ways it’s relieving that Trump didn’t mean exactly what he said, especially given the extreme nature of some of the things he said during the campaign. But it’s also troubling. Matt. 5:37 says, “Let your yes be yes and your no be no.” It’s hard to trust a man whose speech may be just a ploy to get what he wants.

2. Trump repudiated the race-related violence some are perpetrating in his name.

This is a definite move in the right direction:

Lesley Stahl: Do you want to say anything to those people (perpetrating violence)?

Donald Trump: I would say don’t do it, that’s terrible, ‘cause I’m gonna bring this country together.

Donald Trump: I am so saddened to hear that. And I say, “Stop it.” If it– if it helps. I will say this, and I will say right to the cameras: Stop it.

3. Trump is sticking to his promise to appoint pro-life Supreme Court judges.

Though Trump seemed unwilling to say that he wanted to overturn Roe v. Wade, he said unequivocally that he’d appoint pro-life judges. Stahl then pressed him, saying that “then some women won’t be able to get an abortion” (what a tragedy!) Trump then said “it’ll go back to the states” and, “We’ll see what happens. It’s got a long way to go.” That’s hardly the defense of ending the practice of killing innocent, unborn babies that I would have liked to hear, but it’s a start.

4. Trump still intends to build a wall, or a fence — or, some wall, some fence.

When asked if he still intends to build a wall, Trump said, “Yes.”  But when Stahl asked if he’d accept a fence, he said: “For certain areas I would, but certain areas, a wall is more appropriate. I’m very good at this, it’s called construction.” They didn’t discuss who’d pay for the wall.

5. On deporting immigrants, Trump revised his promise to deport all 11 million.

Trump said he would begin with deporting undocumented immigrants with “criminal records, gang members, drug dealers,” which he estimated accounts for two- to three-million of this population. For the record, that estimate is likely more than double the number of actual illegal immigrants with criminal convictions. Then, Trump said he would secure the border and “make a determination on the people that you’re talking about who are terrific people.” This was an extremely hopeful statement for the millions of illegal immigrants in this country who have shown themselves to be productive members of society. As someone who’s been shown a ridiculous amount of grace by God, I have a very tough time believing that we should be punitive with these people. A much more constructive solution would be to provide a path to stay in the country legally, provided they meet certain qualifications.

6. Trump supports the LGBTQ community, whatever that means.

When Stahl said the LGBTQ group were expressing fear over Trump’s presidency, Trump responded: “I have been, you know, I have been a supporter.” When she pressed him on marriage equality, he said “It’s irrelevant because it was already settled.” He added that he was fine with the Supreme Court ruling on same-sex marriage. Of course, the real issue for religious conservatives is whether or not that ruling will be used to force them into compliance despite their religious convictions, as was attempted in California. There’s also the issue of single-sex bathrooms in public schools. Will President Trump reverse the Department of Education’s oppressive decree forcing schools to allow boys in girls bathrooms and vice-versa? Initial indications are not positive. 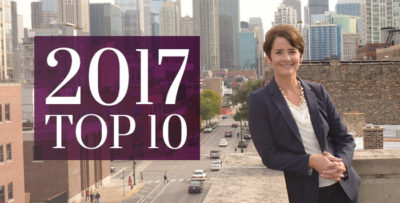 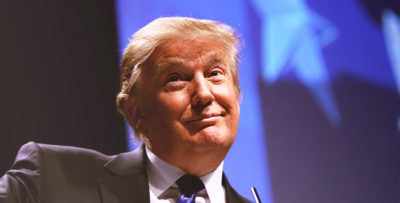 Trump’s Tweets Reveal His Folly – and Ours

I still remember the time I angrily stood up for myself in a TV newsroom in Chicago. I was in my twenties 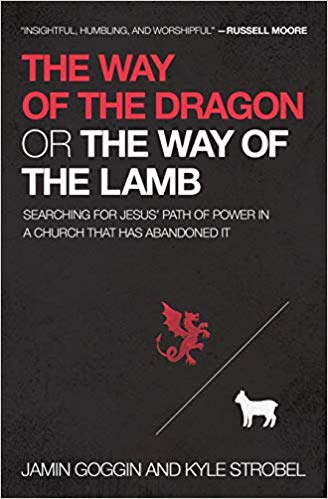