The Elders of Willow Creek Community Church today announced that Acting Senior Pastor Steve Gillen will be stepping down from his position on March 17. The elders also announced that the two candidates that were being considered for senior pastor have been “released from candidacy.”

“This news is hard and disappointing to share, given the investment of time and anticipation for the next season of life in our church,” the elders wrote in an email sent to congregation. But the elders said they are confident that “the Holy Spirit is at work in this determination.”

According to the statement, the church will continue its search for a senior pastor with Vanderbloemen, adding that the elders already have had initial interviews this week with “six strong candidates.” The elders said Gillen may remain stay engaged beyond March 17 to “support the transition to a new interim senior pastor.”

Here’s the full statement from the Willow Creek Elders: 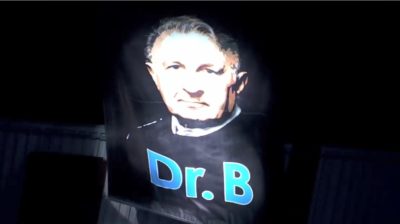 UPDATE: Someone just alerted me to a video uploaded in 2011 by the Global Leadership Network (formerly the Willow Creek Association) of 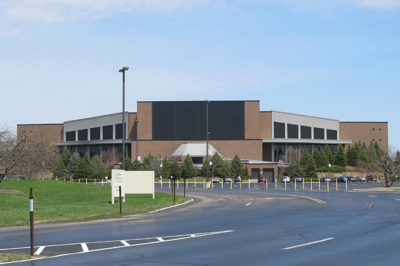 The elders at Willow Creek Community Church tonight sent an email to congregants, stating that the church is “heartbroken” over the “abuse”