A Chicago-area megachurch—already under fire for telling staff to keep a pastor’s COVID-19 diagnosis secret and allegedly forcing them to work in unsafe conditions—now is requiring staff to sign a waiver releasing the church from liability if they get sick or die. This requirement came just days after one of the church’s pastors, Assistant Pastor Angel Escamilla, died from COVID-19 on March 29.

The church—Calvary Church of Naperville—sent the waiver to staff last week, which states: “I AM AWARE THAT DUE TO THE CURRENT COVID-19 PANDEMIC, THESE ACTIVITIES COULD BE HAZARDOUS IN EXPOSING MYSELF TO THE VIRUS CAUSING EXTREME ILLNESS AND POSSIBLY DEATH.” (All caps in original document)

On March 24, less than a week before Pastor Escamilla died, Calvary Lead Pastor Marty Sloan had instructed staff not to tell anyone that Escamilla had tested positive for COVID-19. Also, according to a staff member, Sloan required some employees to attend recording sessions with people who had contact with Escamilla and Escamilla’s sick family members from March 16—March 24.

An employee who was at those recording sessions has tested positive for COVID-19.

Last week, Diane Bell, Calvary Naperville director of human resources sent an email to staff, including the new liability waiver. The email states that not only must staff sign the waiver, but any contractors and volunteers who are going to be on church premises must also sign.

“If you don’t sign the waiver, you are not allowed on our property!!!!” the email states.

The email from Bell and the liability waiver were sent to me from a recipient of Bell’s email, who asked to remain anonymous for fear of retribution. The person also asked that I not print the waiver in its entirety stating, “I have no doubt each employee was sent a slightly different version based upon (Calvary Naperville’s) capacity to identify whom of us might contact the press for advice if an entire original is published.”

Over the past two weeks, I have reached out numerous times to Calvary Naperville and Pastor Sloan for comment and updates, but no one has responded. On Friday, I again contacted Becky Lopez, Pastor Sloan’s executive assistant, and Sarah Dawes, associate executive director of communications at Calvary, specifically asking about the waiver. To date, no one has responded to those emails either.

Last week, Chad Dawes, husband of Sarah Dawes, claimed on multiple platforms, including The Christian Post and Facebook, that IDPH had “audited” Calvary Naperville and found that the church had done nothing wrong.

I specifically asked Sarah Dawes about that claim and whether Calvary had documentation from the IDPH, but she did not respond.

However, on April 4, Don Bolger, public information officer with the DuPage County Health Department (DCHD), told me that DCHD had been in contact with the church since March 30, a day after Pastor Escamilla died.

When I asked about the nature of that contact and whether there had been an investigation, Bolger replied, “DCHD works with any affected organization to support their response, and provides recommendations based on guidance from the Illinois Department of Public Health and Centers for Disease Control and Prevention.” 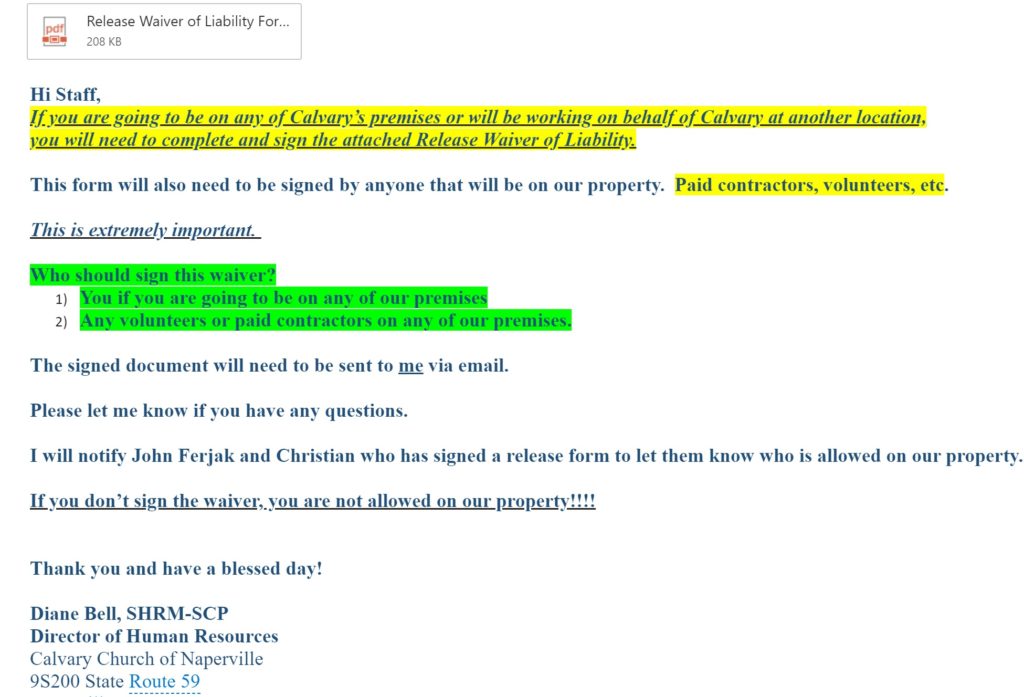 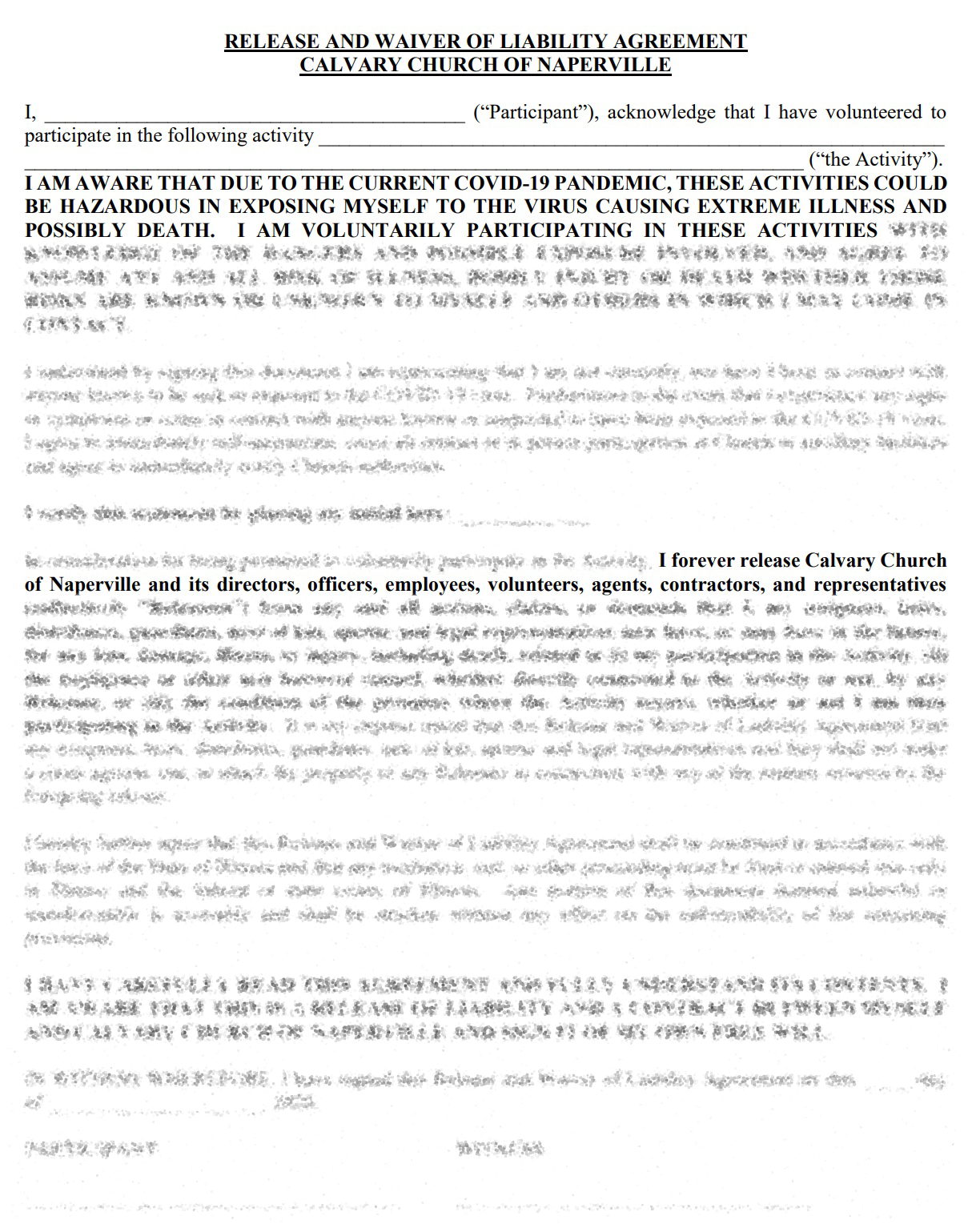 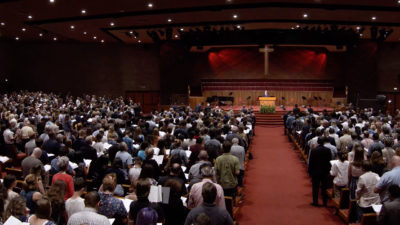 Well-known author and pastor, John MacArthur, announced yesterday that his megachurch in California will not comply with state restrictions on congregational worship,