Wheaton College has just released details about the alleged sexual misconduct and racial comments that led to the recent dismissal of its chaplain, Timothy Blackmon. This comes after Blackmon reportedly threatened legal action against the school on Wednesday.

According to a report in the Daily Herald, Blackmon said in a statement that it “pains” him to think of taking legal action against Wheaton, but it might be necessary. Blackmon added that he was “completely blindsided” by Wheaton’s Title IX investigation, which he said stemmed from public comments Blackmon made in 2015 and 2016.

“Moreover, there were no allegations of flirtation, inappropriate relationships, sexual misconduct or any sexual action towards anyone,” Blackmon added. “At no time did anyone, either the complainant or any witness, communicate offense or discomfort.”

Yet in an email to faculty and staff today, Wheaton President Philip Ryken disputed Blackmon’s account.

Ryken said that in the Fall of 2019, college administrators received numerous allegations concerning Blackmon. These included allegations that Blackmon:

Ryken said that when confronted, Blackmon “did not dispute that he said or did any of these things. In fact, he admitted that his ‘foolish’ conduct was ‘beneath the dignity of (his) position and not up to the highest standards of wisdom.’”

Prior to Ryken’s statement, Blackmon also alleged that part of the complaint against him dealt with theological articles he shared that “the complainant deemed ideologically problematic.”

However, Ryken said in his email that “the investigation into (Blackmon’s) behavior had nothing to do with the theological content of any articles (Blackmon) shared with his staff.”

Blackmon, a native of the Netherlands, was hired by Wheaton in 2015. His dismissal became public on July 3. Prior to coming to Wheaton, Blackmon served as senior pastor and head of staff at American Protestant Church in the Netherlands. 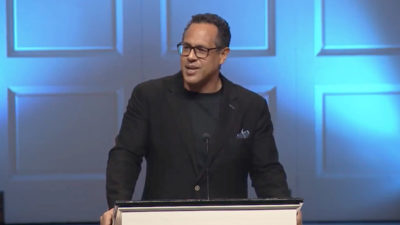 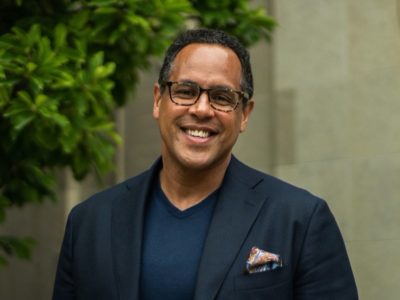