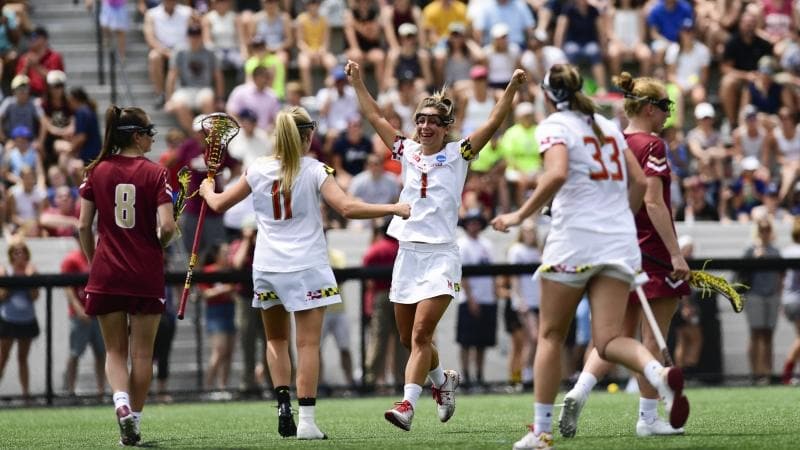 Will the Equality Act squash girls’ hopes for athletic scholarships?

Though progressives claim the federal Equality Act will protect LGBT Americans from discrimination, it’s really a Trojan Horse for inequality, especially for women. Maria Martinez, an attorney in Texas who’s a student of apologist Nancy Pearcey, pointed this out in a recent article published by The American Thinker. I thought the article was so good, I asked for permission to reprint it here, which both Martinez and The American Thinker granted. After reading it, I couldn’t help but be infuriated by most feminists’ refusal to oppose the Equality Act, which clearly will devastate women and women’s sports.

Another college scholarship scandal is brewing.  It does not involve bribery or wealthy celebrities but is potentially more far-reaching.  I am referring to the Equality Act, which will require schools across the nation to allow male students to compete in female sports — meaning it’s the male students who will be sweeping up the college scholarships.

Girls working toward sports scholarships to get into college will be out of the running.

At this point, 17 states allow high school athletes to compete with members of the opposite sex without requiring cross-sex hormone therapy, surgery, medical diagnosis, or even social transition.  This means that boys can freely compete against girls just by checking a box saying they identify as females.

Connecticut is one of those states.  For example, earlier this year, Terry Miller and Andraya Yearwood, two males, won the girls’ state track championships for the second year in a row.  Miller even set a new girls’ state indoor record in the 55-meter race.

In response, in June, three female track and field athletes filed a federal civil rights complaint saying that the Connecticut “policy on transgender athletes has cost them top finishes in races and possibly college scholarships.”

The Equality Act would render complaints like this void.  It would codify the discriminatory Connecticut state policy into federal law — and enforce similar policies on all states across the nation.

Supporters of the Equality Act say it will enhance equality for transgender people.  But the reality is that it will create in-equality for females, especially girls in high school sports.

Supporters of the Equality Act say it will enhance equality for transgender people.  But the reality is that it will create in-equality for females, especially girls in high school sports.

Laws on sexual orientation and gender identity (SOGI laws) are controversial at all levels of women’s sports, but for high school girls, they present a devastating barrier to getting a college education.  Most people don’t realize how rare athletic scholarships are: two percent of high school athletes are awarded scholarships to compete in college.  College coaches and recruiters frequently attend high school regional and state athletic competitions, scouting talent for these scholarship offers.  That’s what makes these competitions such high-stakes events for female athletes.

Selina Soule, one of the female students who filed the discrimination complaint, says the loss kept her from qualifying for the New England regionals and running for the recruiters. “Fair is no longer the norm. The chance to advance, the chance to win, is all over for us that are ‘just’ girls.”

Imagine the pain and disappointment of thousands of females who are “just girls”—and their parents—who sacrificed time and money to train and practice to compete for a tiny number of scholarships, only to have their one chance stolen by a male who did nothing more than say he identifies as a female.

A study of track and field athletes at Duke University underscores how unfair it is to pit women against men. The study found that the world’s most elite female runners are bested by non-elite men—and even high school boys. For example, Team USA sprinter Allyson Felix has the most World Championship medals in history. But in 2018 alone, 275 high school boys ran faster than Felix’s lifetime best, on 783 separate occasions. The Duke study concluded that testosterone is the single most important determinant of success in most competitive sports.

The Equality Act is bad law disguised as equal opportunity. If it passes, it codifies a policy that potentially discriminates against an estimated 2.9 million female high school athletes.

The impact biological differences have when it comes to high school sports cannot be ignored—particularly when winning can be the difference between a girl’s going to college or not. As feminist Meghan Murphy writes, “There is no self-identifying out of biological reality.”

When I was a high school student, it was a scholarship that opened the door for me to attend university. As the child of migrant field workers, I could not possibly afford college. But I made a 1590 on my SAT, and the scholarship enabled me to live the American dream. That same opportunity should be available to female high school athletes. They should not be shut out by being required to compete with athletes who have the physical advantage conferred by years of testosterone production.

In May, the Equality Act crossed a major milestone when it was approved by the U.S. House of Representatives. Next the Senate will have to decide whether to bring it forward for a vote. The Equality Act is bad law disguised as equal opportunity. If it passes, it codifies a policy that potentially discriminates against an estimated 2.9 million female high school athletes. It violates the civil rights of young girls, denying them due process and closing the door on any protest or debate.

Do not let Congress end the debate without addressing the likely harm to the future of these young athletes. Contact your members of Congress and tell them to vote no on the federal Equality Act. 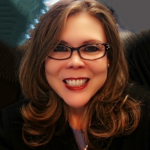 Maria Martinez is an attorney in Texas. This article originally was published in the American Thinker.

1 thought on “Will the Equality Act squash girls’ hopes for athletic scholarships?”