The move comes days after the group, called the Provincial Response Team, named a firm to investigate how diocesan leadership handled the allegations.

“To the survivors on the outside, and to the three of us as their advocates on the inside, the entire process never felt survivor-centered,” wrote former team members Autumn Hanna VandeHei, the Rev. Gina Roes and Christen Price. “Instead, it seemed designed to think first and foremost about ACNA, a familiar yet fatal flaw in trying to balance protecting the institution and creating a process for real accountability.”

The three cited the team’s failure to deliver promptly on promises of financial assistance to alleged victims, the team’s lack of clarity around decision-making processes and the lack of communication between members of the team.

“We hope that the public protests of the victims, amplified by our resignation, jars the Province into considering a truly trauma-informed and fully survivor-centered approach moving forward,” the three former team members wrote.

The investigation was already troubled by differences over the choice of a third-party investigator and the terms of that hiring.

On Jan. 5, the Provincial Response Team emailed some alleged survivors, inviting them to offer their preference of two possible investigative firms. Members of ACNAtoo, a group of both survivors and anti-abuse advocates, responded with a petition that expressed concerns about both of the firms. The petition asked for a “survivor-centric” investigation, in which the contract with the firm would be shared with ACNAtoo and the denomination would waive attorney-client privilege. 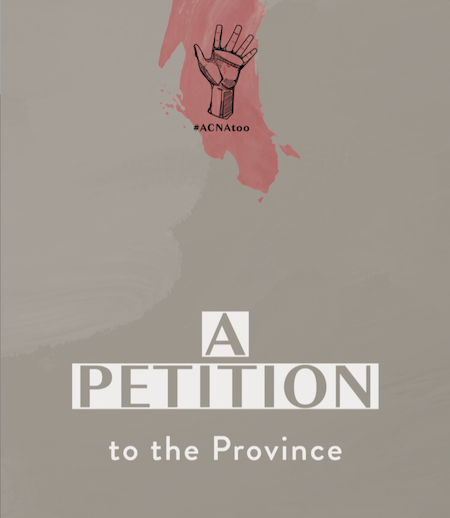 More than 600 people had signed the petition as of Wednesday, and 10 of the alleged survivors indicated that they would not participate in the investigation as it stood.

On Friday, denominational leaders announced that Husch Blackwell LLP had been selected by the combined votes of alleged survivors and the Provincial Response Team, and seemed to address several of the concerns outlined in the petition. Husch Blackwell “is trauma-informed,” the announcement said, and promised that the firm will not represent ACNA or anyone else connected with the allegations in future litigation. A public report will be published at the conclusion of the investigation, with redactions to protect survivors’ identities.

In response, ACNAtoo released a statement, saying that all the alleged survivors known to the group had declined to vote. But Andrew Gross, ACNA’s canon for communications and media relations, told Religion News Service that a majority of the survivors invited to vote did participate, and voted in favor of Husch Blackwell. Gross declined to say how many survivors were invited to vote.

“The narrative that has been put forward on social media is that online advocates have been speaking on behalf of all survivors. It’s far more complicated than that,” said Gross. “Of the survivors known to us, some have been engaged online and others have preferred to speak to us confidentially, but they have often wanted different things. The Provincial Response Team has been working with all the survivors who’ve been willing to come forward.”

ACNAtoo would like to see the firm’s legal commitments written into the letter of engagement between ACNA and Husch Blackwell. ACNAtoo is also continuing to ask ACNA to waive attorney-client privilege.

“One of the biggest concerns off the bat is the province’s direct refusal to waive attorney-client privilege,” said Whitney Harrison, who was part of the Upper Midwest Diocese for nine years and is also an ACNAtoo advocate. “That is one of the key things that will enable our survivors to be able to feel safe engaging with the investigation.”

“Every reputable investigative firm is trained and equipped to publicly protect the stories and testimonies of all participants,” said Abbi Nye, an ACNAtoo advocate who was part of ACNA’s Upper Midwest Diocese for 17 years. “This is Independent Investigation 101. The waiving of attorney-client privilege has absolutely nothing to do with survivor confidentiality.”

Adam Horowitz, a sexual abuse attorney based in Florida who has litigated dozens of clergy abuse cases in the Catholic Church, said attorney-client privilege only applies to the communications between an attorney and the attorney’s client, which in this case is ACNA. While communication with alleged survivors may be confidential, it isn’t affected by attorney-client privilege, because survivors are not the clients.

Gross said it’s an “open question” whether new members will be added to the Provincial Response Team. Now that the investigative firm has been hired, the team is largely responsible for coordinating care for survivors, he said. 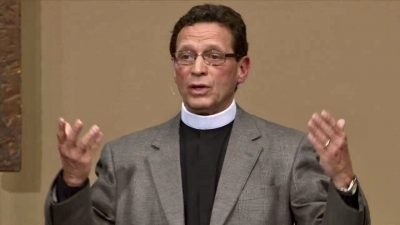